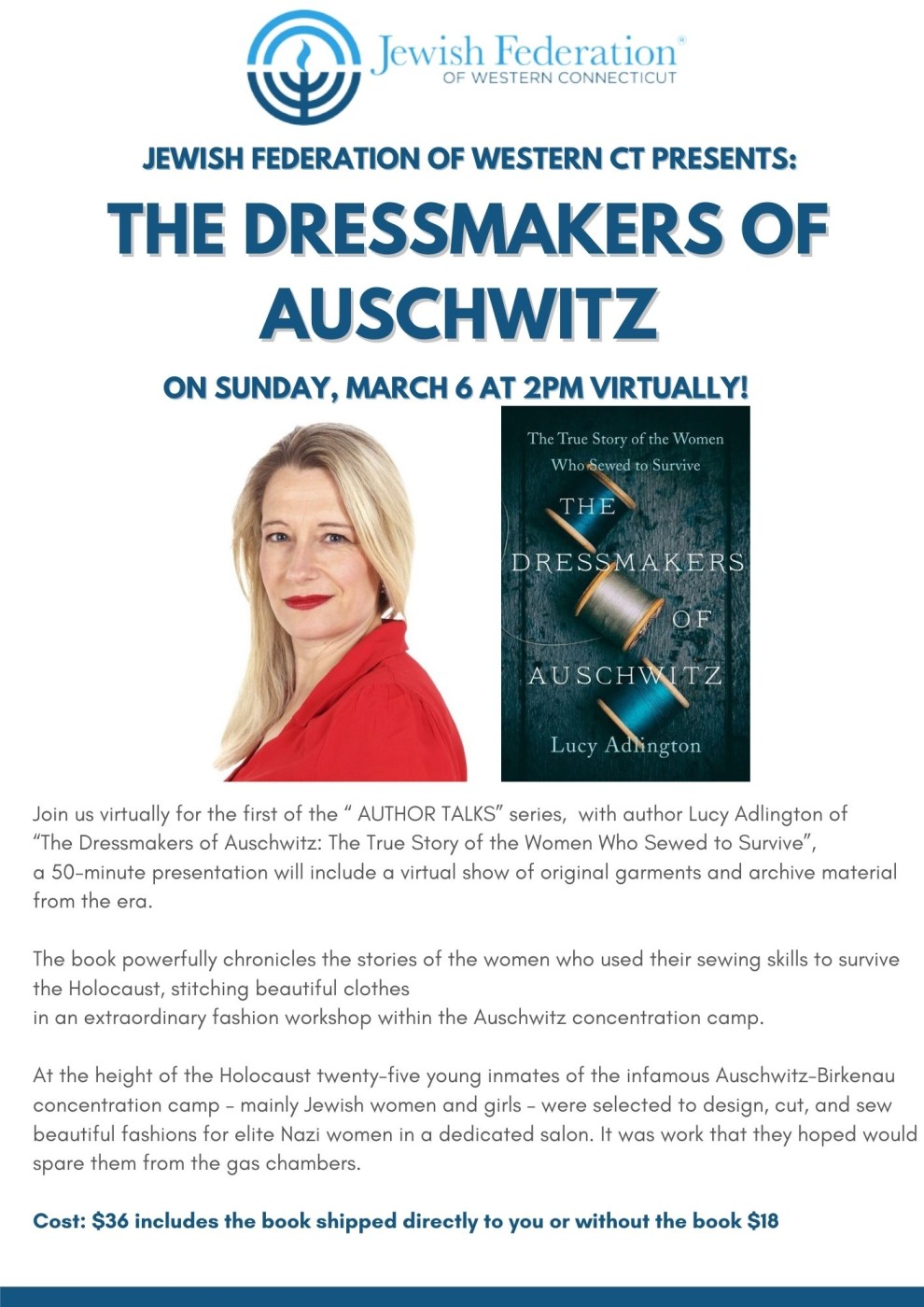 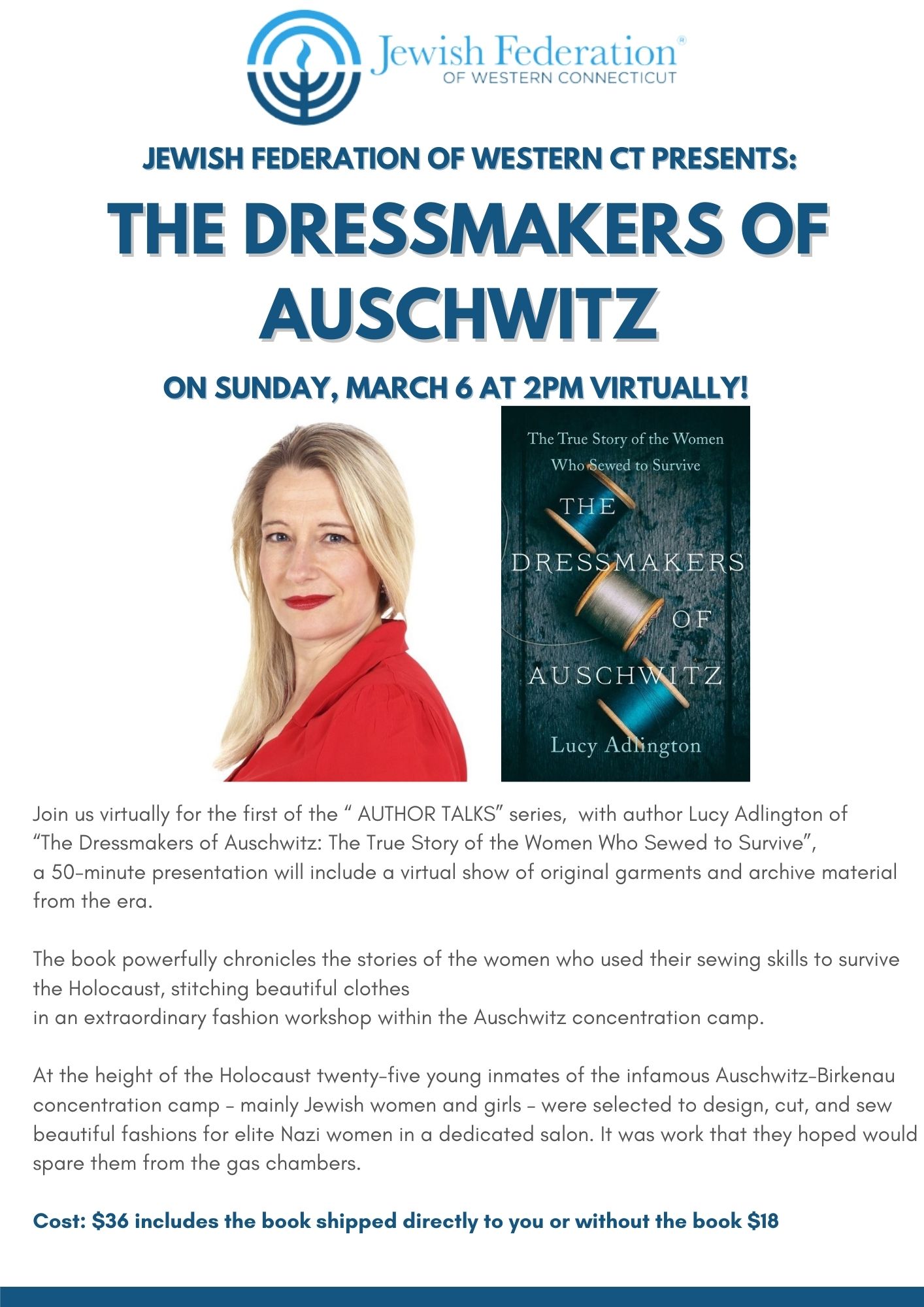 The Dressmakers of Auschwitz: The True Story of the Women Who Sewed to Survive powerfully chronicles the stories of the women who used their sewing skills to survive the Holocaust, stitching beautiful clothes in an extraordinary fashion workshop within the Auschwitz concentration camp.

At the height of the Holocaust twenty-five young inmates of the infamous Auschwitz-Birkenau concentration camp – mainly Jewish women and girls – were selected to design, cut, and sew beautiful fashions for elite Nazi women in a dedicated salon. It was work that they hoped would spare them from the gas chambers.

This fashion workshop – called the Upper Tailoring Studio – was established by Hedwig Höss, the camp commandant’s wife, and patronized by the wives of SS guards and officers. Here, the dressmakers produced high-quality garments for SS social functions in Auschwitz, and for ladies from Nazi Berlin’s upper crust.

Drawing on diverse sources – including interviews with the last surviving seamstress – The Dressmakers of Auschwitz follows the fates of these brave women. Their bonds of family and friendship not only helped them endure persecution but also to play their part in camp resistance. Weaving the dressmakers’ remarkable experiences within the context of Nazi policies for plunder and exploitation, Lucy Adlington exposes the greed, cruelty, and hypocrisy of the Third Reich and offers a fresh look at a little-known chapter of the Second World War and the Holocaust.

Lucy Adlington is a British historian and writer with more than twenty years’ specialisation in social history. Her previous non-fiction titles include Stitches in Time: The Story of the Clothes We Wear and Women’s Lives and Clothes in WW2: Ready for Action. Her fiction titles include the award-winning young adult novel The Red Ribbon. She runs the History Wardrobe series of costume presentations, and has an extensive collection of vintage and antique clothing.