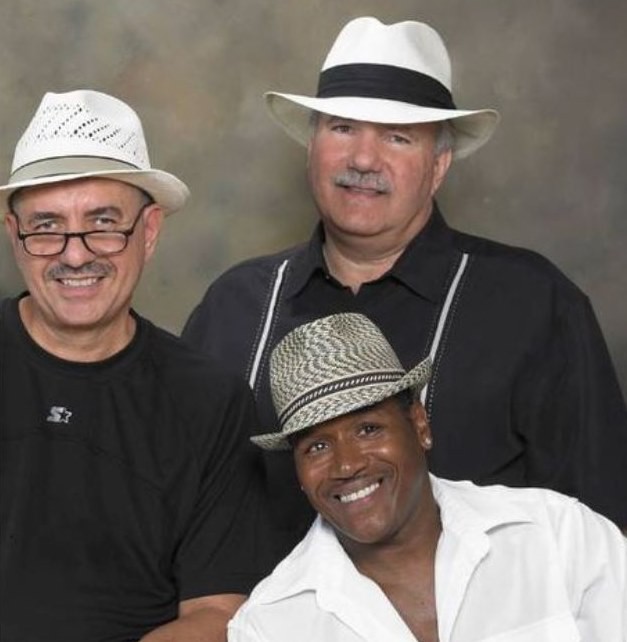 Airborne formed in the 1980s the band celebrates years of recording projects, festivals, concerts, corporate and private functions, city and community events, healthcare centers, assisted living, senior centers, libraries, schools, educational workshops, residences, and clubs.
Airborne the proclaimed "Musical Peacemakers" of Contemporary Jazz sends out an Inspirational Message of Hope to the World “One has to admire Airborne, a veteran jazz band that has made inroads into the hearts of fans across the world over the years. They are a supercharged carnival of musicians that add a much needed dose of global adventure to music."
Airborne's musical recipe takes a can of straight ahead jazz with Caribbean and Latino influences. Pour in a few tablespoons of jazz fusion and a heaping cup of urban street funk. Then cook all ingredients with pure technical talent till it gets boiling hot” Airborne was awarded a Merit of Honor by the World Peace Organization for Excellence in World Music and as Humanitarians
Airborne has released many Award Winning and Chart Topping CDs and has received Worldwide Airplay and International Acclaim “A group that really epitomizes the concept of a band and takes you onboard a magical and whirling musical journey packed with sincerity, emotion and flawless execution with powerful, exciting and motivating live performances” As Performing Artists, Recording Artists, Educators, and as Humanitarians the band's quality of excellence and compassion has kept them on the road to success
The cost of this event is $10.
Please RSVP by
﻿Cathy Conti at cconti@Jfed.net
As a reminder, as per CDC guidelines, all guests must wear a mask. Thank you and we look forward to seeing each and every one of you.