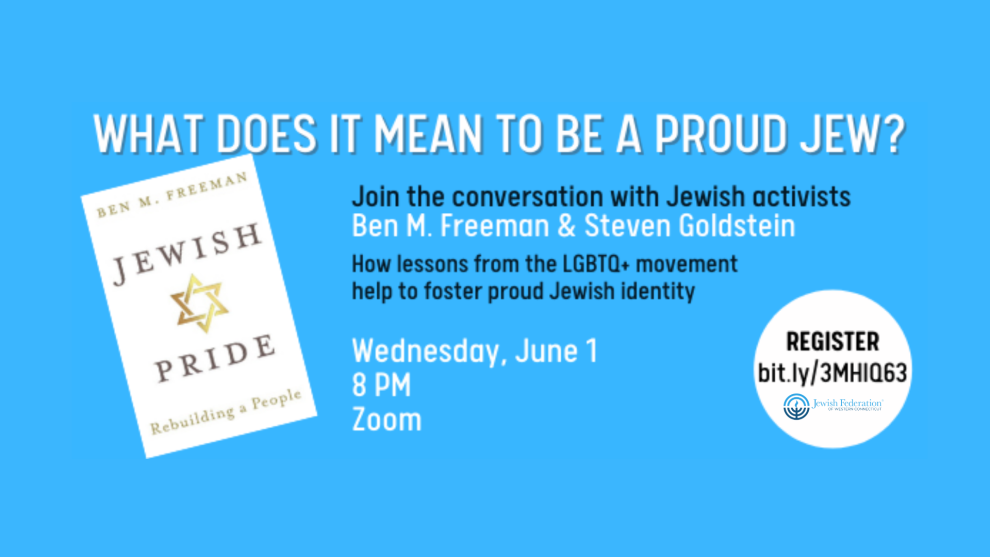 What does it mean to be a proud Jew?

In partnership with Home in the Valley, Afula, Israel

Born in Scotland, Ben M. Freeman is a gay Jewish internationally renowned author, educator and Diversity, Equity and Inclusion specialist focusing on Jewish identity, combatting Jew-hatred and raising awareness of the Holocaust. He came to prominence during the Corbyn Labour Jew-hate crisis and quickly became one of his generation's leading voice against anti-Jewish racism.

He is the founder of the modern Jewish Pride movement and the author of the Jewish Pride manifesto, Jewish Pride: Rebuilding a People, released in February 2021 to great international acclaim.

Steven Goldstein, a rabbinic seminarian at the Academy for Jewish Religion in New York, has devoted much of his life to both LGBTQ equality and Jewish advocacy, including through his passionate work in support of Israel.

Steven was the founding executive director of Garden State Equality, New Jersey’s statewide organization for LGBTQ equality. There, he led grassroots campaigns to pass more than 200 civil-rights laws at the state and local levels, a national record. A 2007 documentary, Freeheld, chronicled Steven’s work at Garden State Equality and won the Academy Award for Best Short Documentary. Hollywood turned Freeheld into a full-length feature film, released in 2015, in which Steven was played by Steve Carell.

In 2019, HarperCollins published Steven’s first book, The Turn-On: How the Powerful Make Us Like Them. The book includes many of the original strategies Steven developed in his advocacy. Porchlight Book Awards named The Turn-On one of the top 5 marketing books of the year.

Steven began his career as a staff member in the U.S. House and Senate, where he worked as a lawyer for Chuck Schumer on the U.S. House Judiciary Committee, and then as communications director for the late U.S. Sen. Frank Lautenberg.

Steven wound up on Capitol Hill after Congress saw his work on TV in Washington, DC, where he had won 10 Emmy Awards as an investigative news producer. Steven later worked as a producer for Oprah Winfrey. 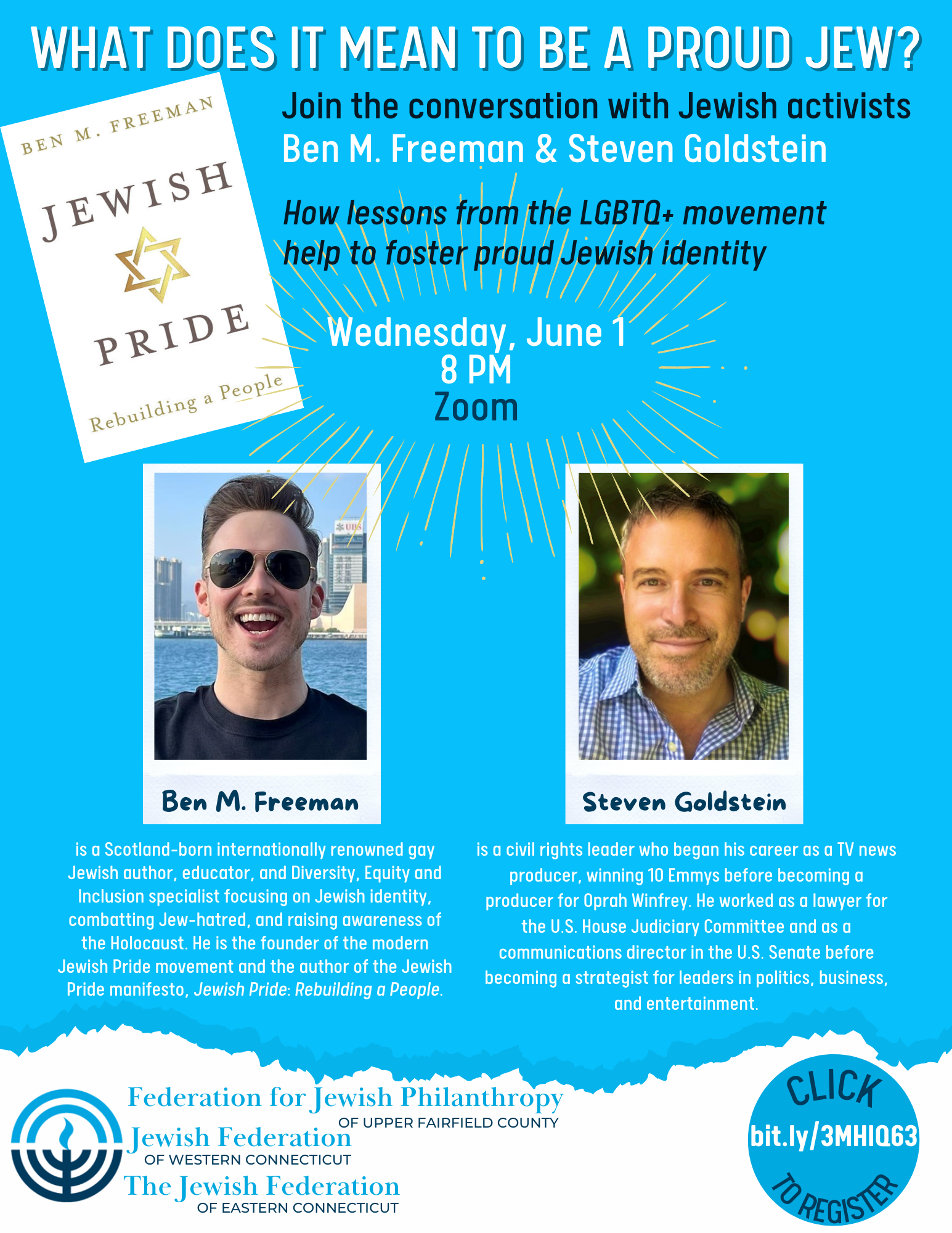