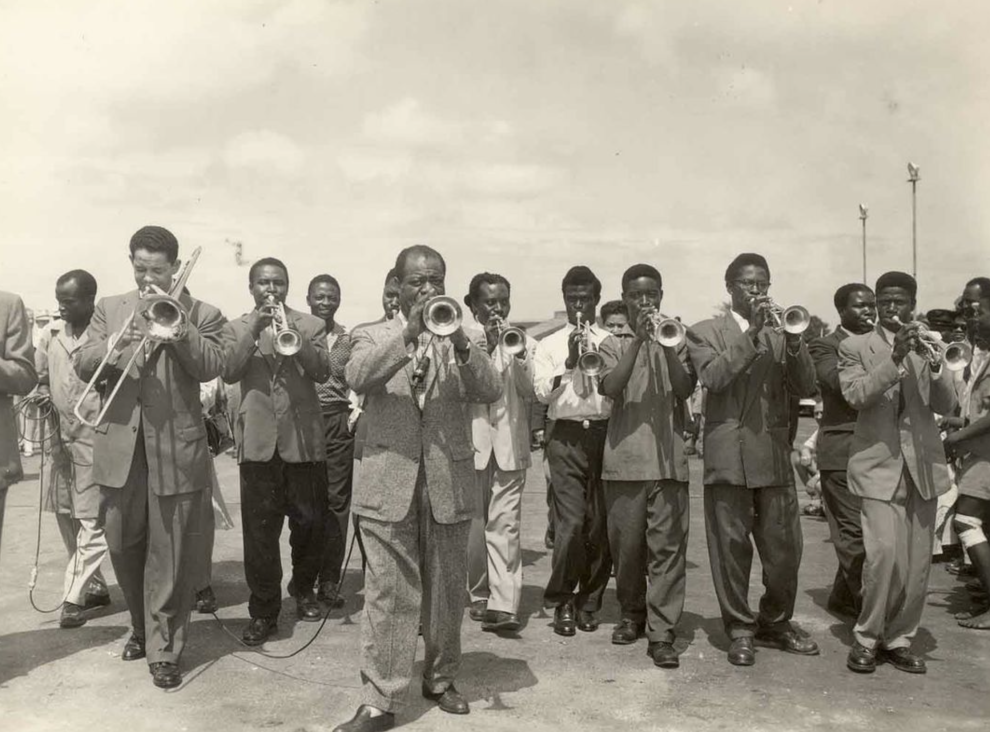 he Louis Armstrong Archives represent, among many other things, the perspective of a Southern American, who was born into poverty in Louisiana and lived to be a millionaire in the working-class neighborhood of Corona, Queens. As an artist, he led a generation that shaped the sound of America as one nation in the pursuit of integration, developed the efforts for a new style to see it become the most universal music that exists today: jazz. Every word on each manuscript, every arrangement, every recording and image belongs to Black History. The life of Louis Armstrong is inviting us to be seen from the humanity of the virtuoso, the warmth of a neighbor, and the genius of the artistic pioneer who pushed forward a century of music. The Louis Armstrong House Museum celebrates in February with a tour that offers a glimpse of what his music, as much as his character, represented in American History and popular culture, as it revisits his views as an African American Citizen, privately recorded in his reel-to-reel tapes.  Thursday, February 10, 2022 at 10am https://www.eventbrite.com/e/house-tour-black-and-blue-louis-armstrong-and-civil-rights-in-america-tickets-257200843647