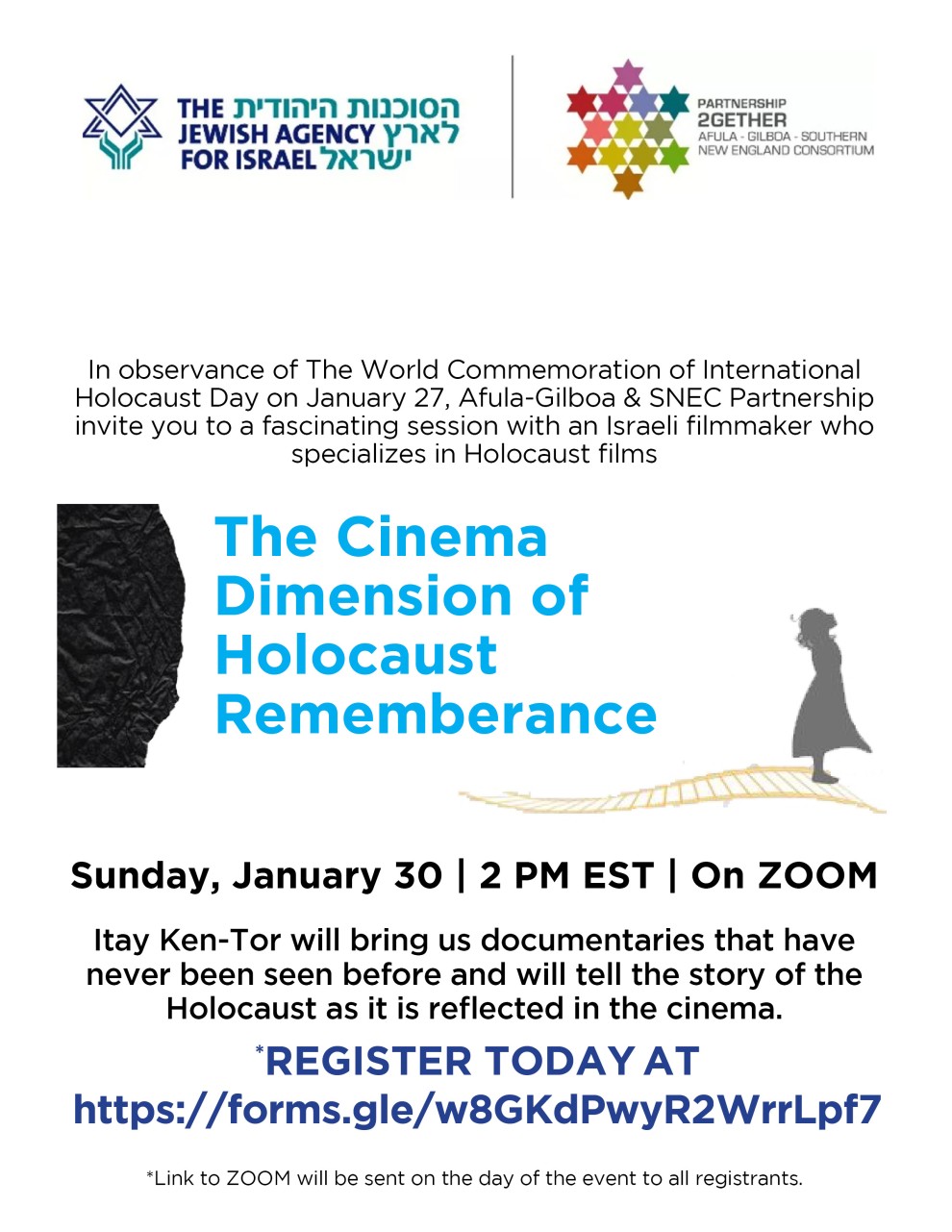 Cinema Dimension of Holocaust Remembrance
What are the dilemmas a documentary film director faces while making a film about the Holocaust?
Itay Ken-Tor, a film maker and educator, co-produced all the films in the Yad Vashem Museum and produced the award-winning film, A Film Unfinished. Itay will walk us through the complexities and sensitivities in telling the story of the Holocaust through films.