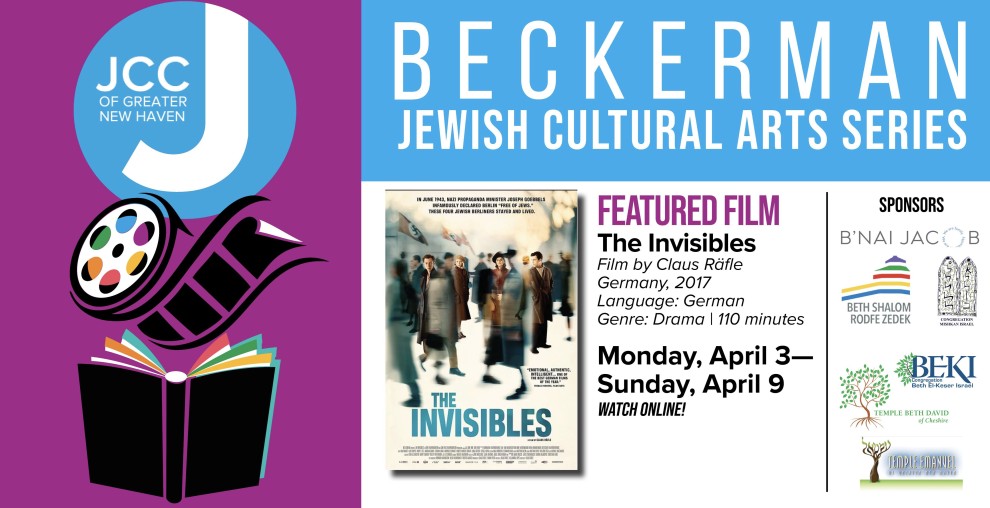 In June 1943, Germany infamously declared Berlin “judenfrei”—“free of Jews.” But there were still 7,000 Jews living in the Nazi  capital: hiding in attics, basements, and warehouses, protected by courageous Berliners while desperately trying to avoid deporta tion. Only 1,700 lived to liberation. The Invisibles tells the stories of four survivors, interweaving their testimony with dramatizations.  Cioma is an art student who uses his drafting skills to forge passports in exchange for food ration cards; Hanni dyes her hair blond  to pass as Aryan; teenager Eugen is handed to a succession of sympathetic Communist families; and Ruth must resort to roaming  the streets before being taken in by a surprising protector.The Keeper Directed by Marcus H. Rosenmüller