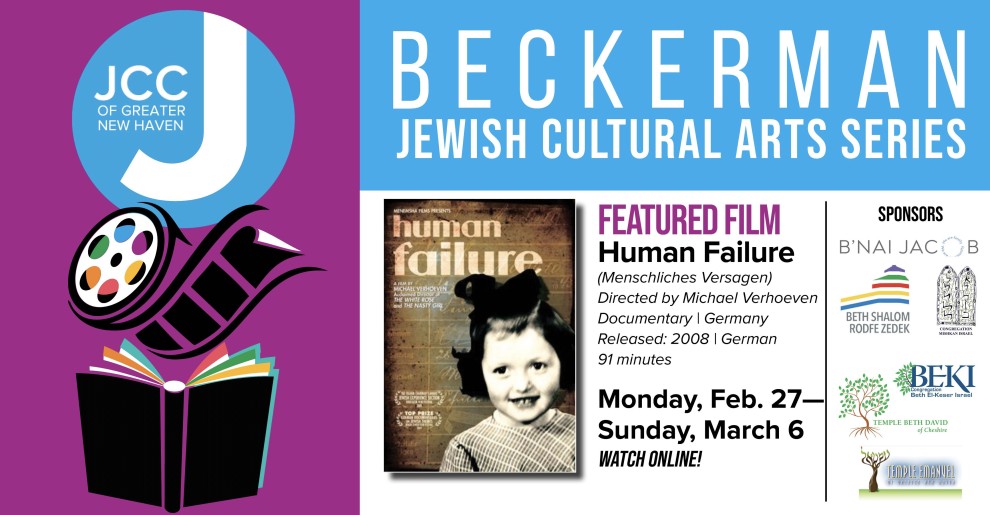 The so-called “Aryanization” in fascist Germany is without a doubt the biggest raids of the 20th century. Nonetheless, the issue is  consistently hushed up. Because it was not the Gestapo, who broke into Jewish households to seize the possessions, but Ger man financial officials. Larger valuables went to the authorities, the remainder was distributed in “auctions of non-Aryan posses sion” to the neighbors. Michael Verhoeven embarks his harrowing documentary in search of clues to the origins of the expropria tion of the Jews in Germany.