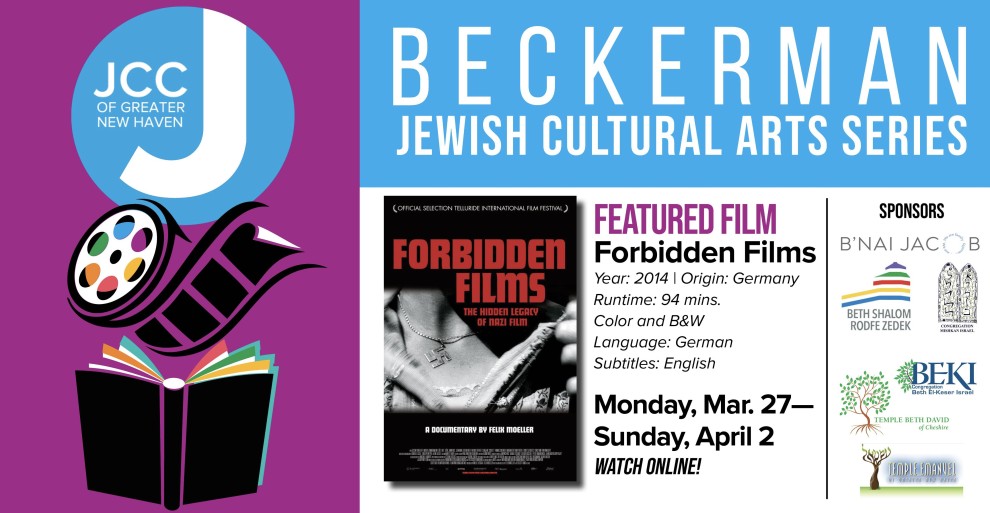 1,200 feature films were made in Germany’s Third Reich. According to experts, some 100 of these were blatant Nazi propaganda.  Nearly 70 years after the end of the Nazi regime, more than 40 of these films remain under lock and key. Director Felix Moeller  interviews German film historians, archivists and filmgoers in an investigation of the power, and potential danger, of cinema when  used for ideological purposes. Utilizing clips from the films and recorded discussions from public screenings (permitted in Germany  in educational contexts) in Munich, Berlin, Paris and Jerusalem, Moeller shows how contentious these 70-year-old films remain, and  how propaganda can retain its punch when presented to audiences susceptible to manipulation.