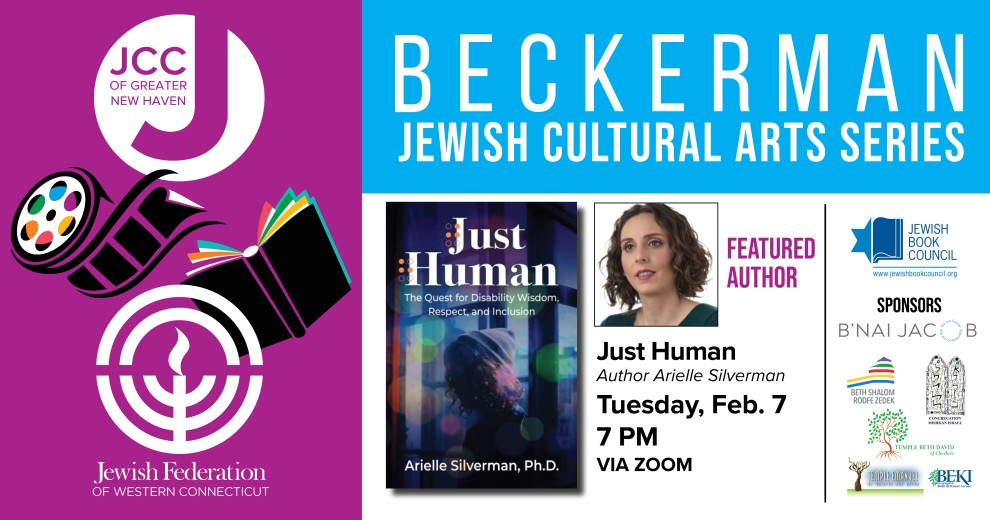 Arielle is a dis­abled activist who is pas­sion­ate about improv­ing pub­lic under­stand­ings of life with dis­abil­i­ties. Born without sight, Dr. Arielle Silverman has never missed the visual. Being blind never bothered her much but, as she grew, she discovered others saw her blindness very differently. Many people saw her as either helpless or inspirational, but rarely did they see her as just human, with the same capacities and desires as her peers.

Arielle explores ways to foster respect and inclusion for all whose bodies or minds differ from the norm.