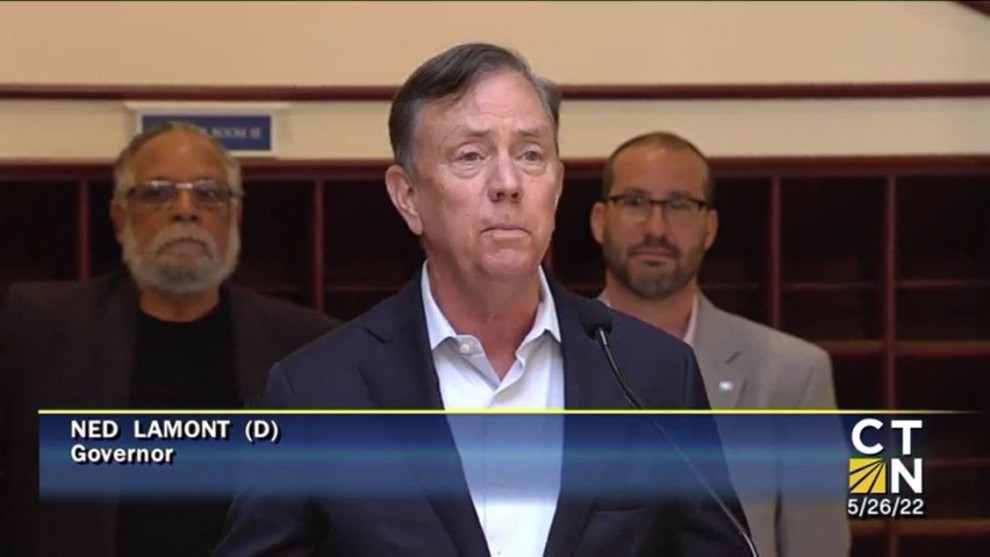 The rise in antisemitism and the subsequent need to secure our institutions is a critical concern for the Jewish community and has been an advocacy priority for JFACT. In the wake of recent acts of terror, including a recent shooting in a church in California, this $5 million will allow roughly 100 synagogues, mosques or churches to increase their security infrastructure.

"JFACT is grateful to Governor Lamont and the legislature for funding the statewide non-profit security grant program. In addition, JFACT is thankful we have a Governor and a legislature that continues to state, loud and clear, time and time again, that the state has a role to play in public safety," said JFACT Executive Director Michael Bloom.

JFACT was integral in securing this latest funding, which brings the total amount devoted to securing threatened non-profits across the state to $10 million.